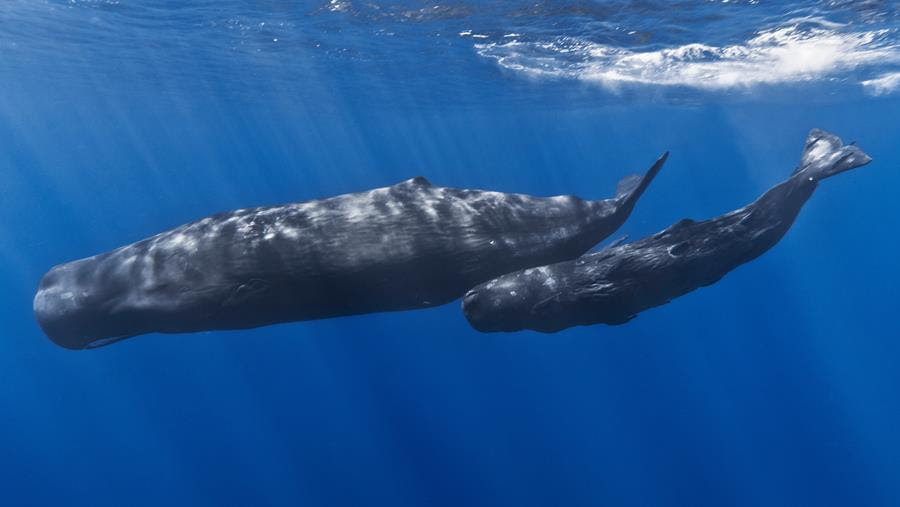 A sperm whale has been observed in the Azores archipelago in the middle of the Atlantic ocean over a 34 year time span, setting an observation record in the Atlantic and very possibly the world. The observations over this record-breaking time span were made by a combination of scientists and citizen scientists, showing once again the power of this increasingly prominent branch of science.

The female sperm whale “19” was first seen in 1987 in the Azores during the research cruises of the International Fund for Animal Welfare. Scientists know she is a female, because she was spotted with several calves over the years. Thirty-four years later she was spotted again by cetacean scientist Lisa Steiner of Whale Watch Azores.

CSI of the seas

Steiner, who is based on the Azores and has followed whales around the North Atlantic for 33 years, says: “Whale tails (flukes) are like fingerprints. By photographing flukes and then matching them up like a CSI of the seas, we can trace the movements of the animals. Being able to follow an animal for 34 years is amazing and once again shows the power of long-term datasets.” The significance of such findings goes well beyond mere scientific curiosity, however. As Steiner explains, “hearing the histories of individual whales catches the public’s imagination, because personal stories are much more interesting to the general public than generalisations, leading to increased interest and support. That support is priceless when protections for animals are being considered”. 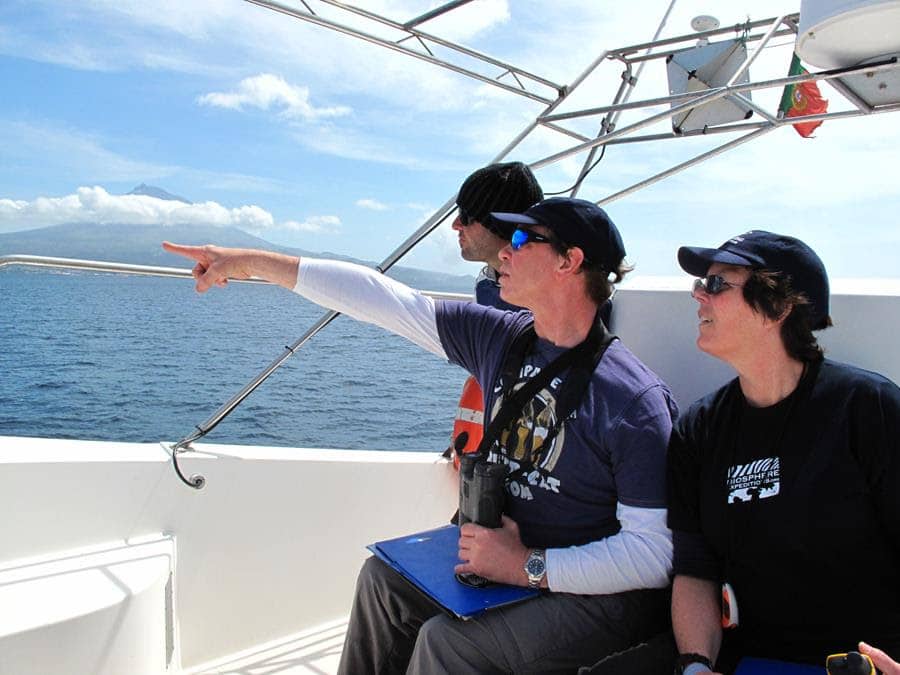 One example is whale “3418”, also a sperm whale, who was killed by a high-speed ferry in the Canaries. He had been seen for 15 years in the Azores, beginning when he was still a calf, before making the trip to the Canary Islands. His tragic and premature death is being used to promote speed limits of the high-speed inter-island ferries around the Canaries.

Citizen science is defined as public participation in scientific research. Outcomes are often advancements in scientific research, as well as an increase in the public’s understanding of science. In nature conservation in particular, international citizen science has become increasingly important as a duel stream of data and funding. An example of this, citizen scientists of Biosphere Expeditions (an international non-profit NGO at the forefront of wildlife conservation powered by citizen science) have worked with Steiner on an annual Azores expedition since 2004 and contributed to this record-breaking fluke dataset. 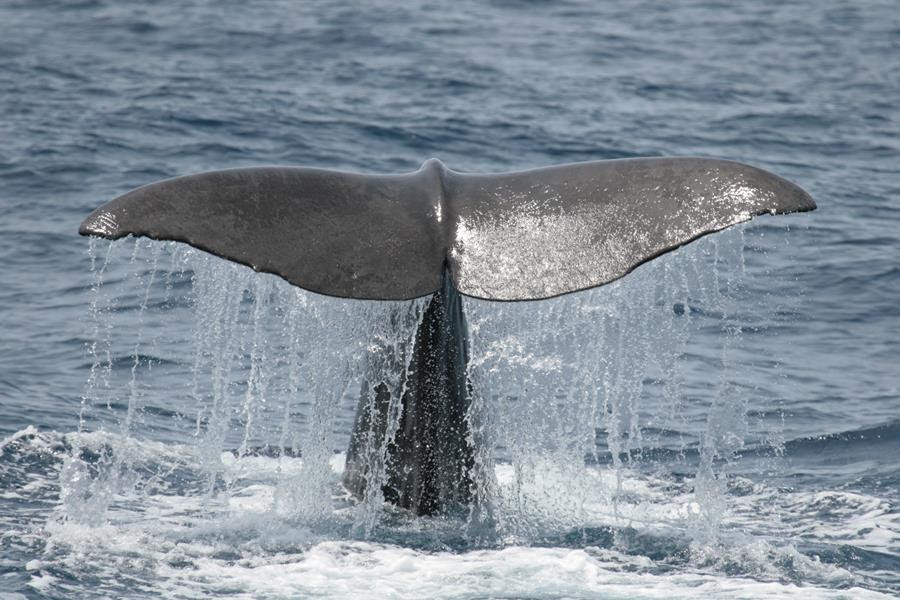 Dr. Matthias Hammer, founder and executive director of Biosphere Expeditions, says the NGO “is proud to have contributed a piece of the puzzle to this Atlantic or possibly world record. This shows again how citizen science is part of the solution. This recent achievement is just the latest in a long line of citizen science contributions since our foundation in 1999, such as the creation of protected areas on four continents, amongst many others. Thank you to all our citizen and professional scientist, as well as all the other helpers over the years.”

For more information about Biosphere Expeditions visit their website by clicking here. 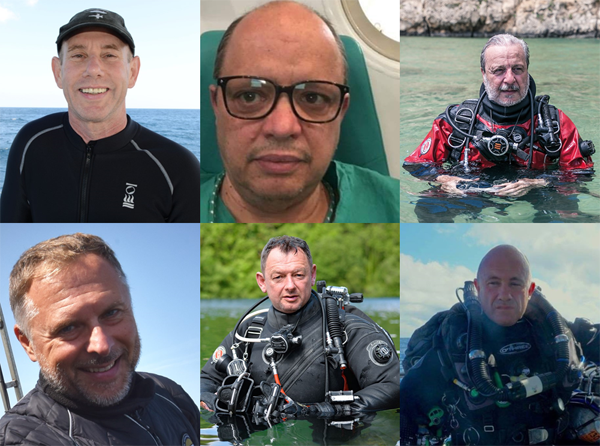 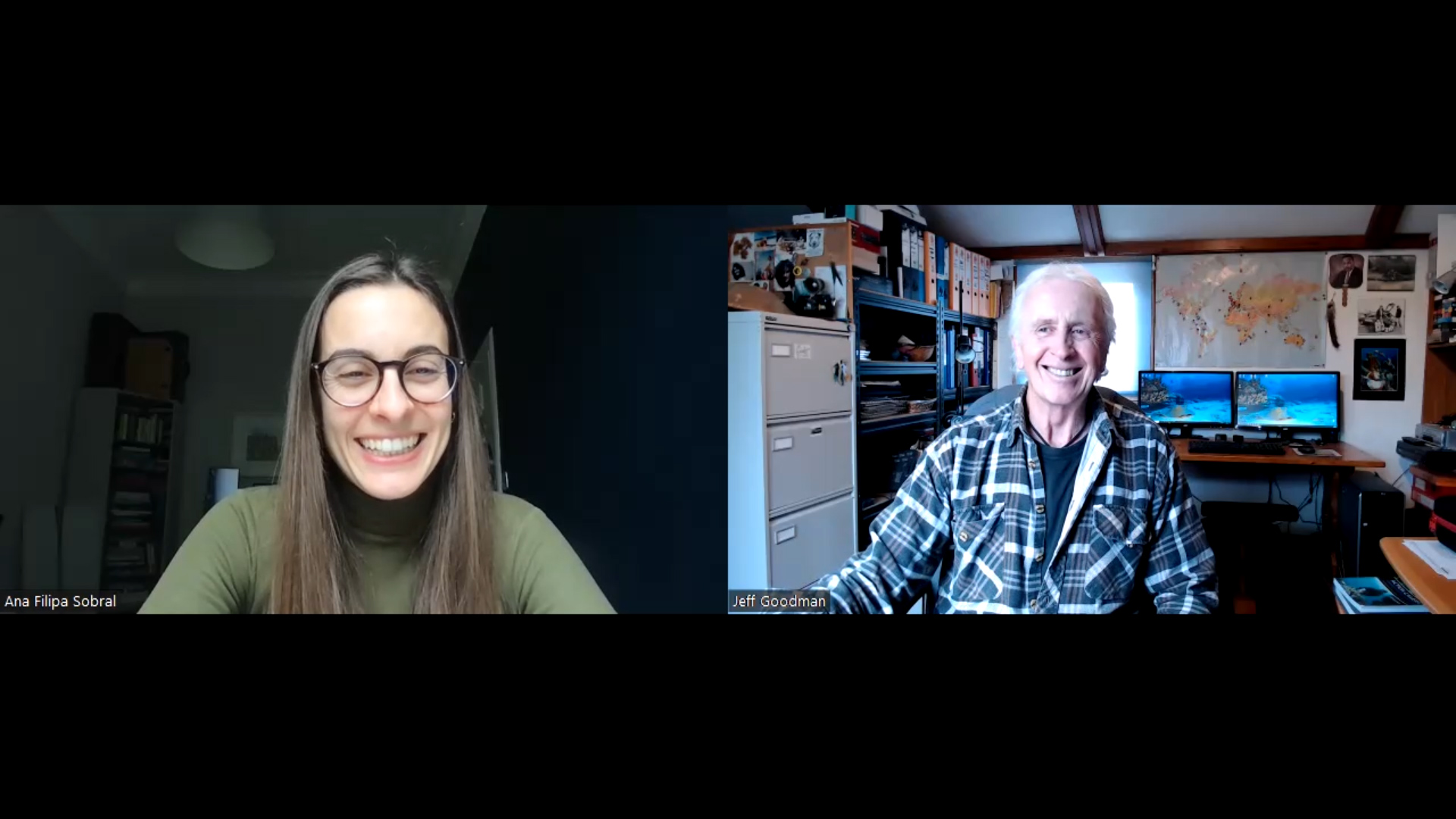